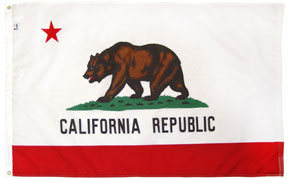 In a move that surprised and disconcerted Section 2706 advocates, Assembyman Ed Chau, the main sponsor of California bill AB 41 has withdrawn the bill apparently due to sustained objections from the state’s Dept. of Managed Health Care. 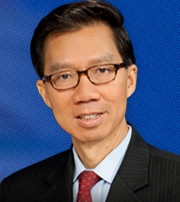 Rep. Chau’s office told IHPC that the departments had these objections:
– The bill would lead to significant cost increases
– Guidance from federal government about enforcement is insufficient
– There is concern as to how HHS wants to have the bill implemented

Rep. Chau developed the bill in 2014 and introduced it in 2015. Although it passed through several committees, it was held over until the 2016 session. Since chiropractic care is also not included in the state’s ACA-mandated Essential Health Benefits (EHBs), further chiropractor involvement in this effort is thought to be very unlikely.